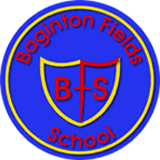 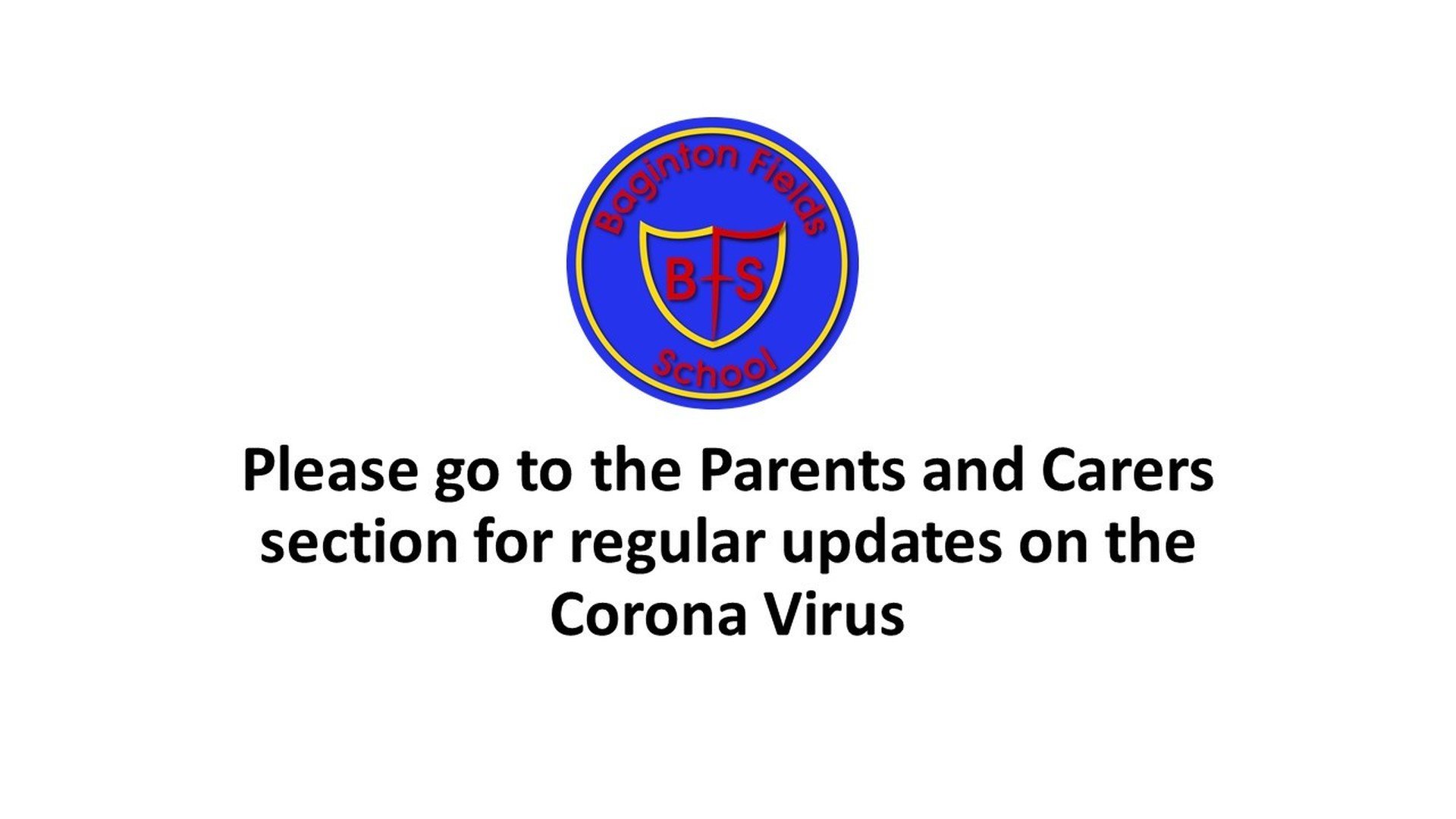 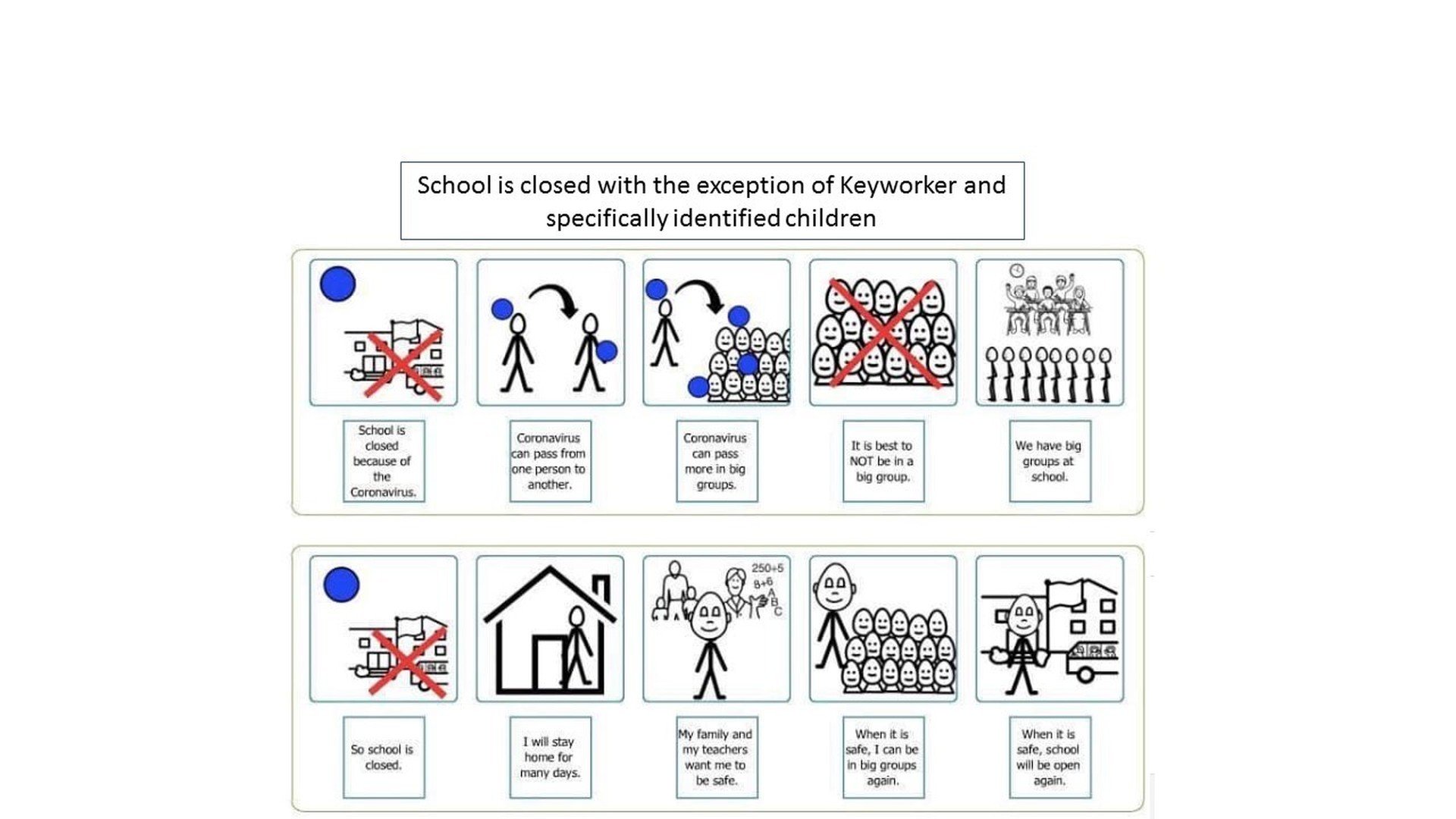 It should be noted that the school receives its pupil premium allocation at varying times during the financial year. Typically, the bulk allocation is received mid-July, with further payments received periodically up to the following March.

What is Pupil Premium?

The Pupil Premium is additional funding given to publicly funded school in England to raise the attainment of disadvantaged pupils and close the gap between them and their peers.

Which students are entitled to Pupil Premium at Baginton Fields School?

At Baginton Fields School, as in all other schools, the pupils who are entitled to Pupil Premium are:

Do schools have to spend the additional funding on individual pupils?

The Department for Education (DfE) state that the funding is not ring fenced and is not for individual pupils.  They state that schools are best placed to determine how the additional funding can be deployed to have maximum impact.

Analysis to be presented soon